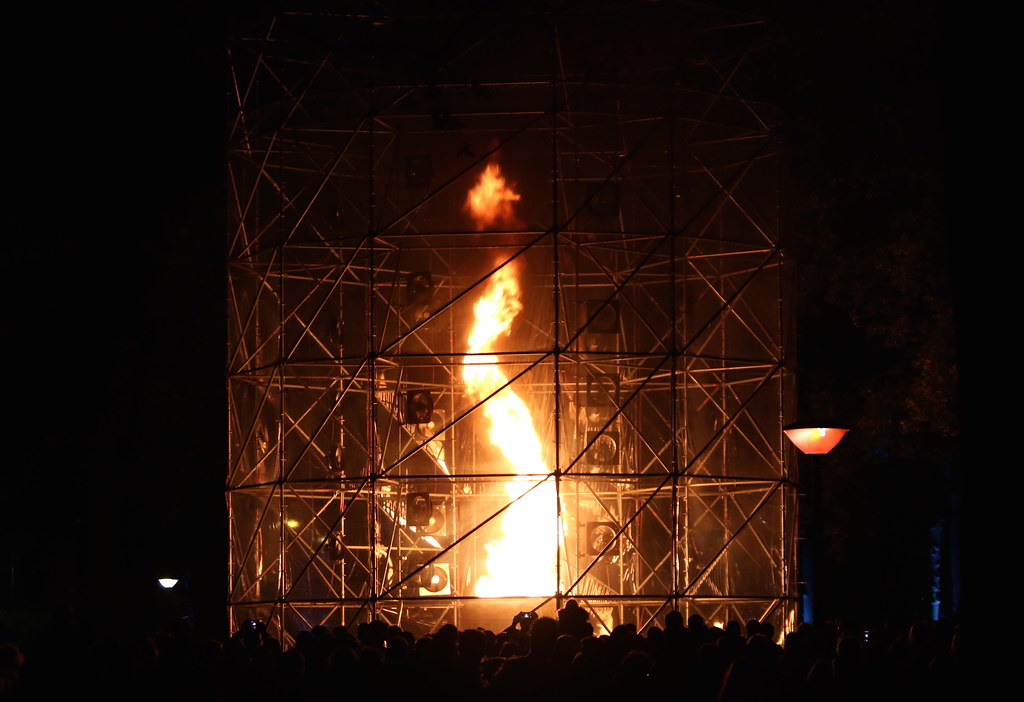 This edition of Glow Festival in Eindhoven was pretty amazing; it’s a pity that I didn’t find a way to share all the pictures I took there. I am now showing just a small selection of the works, and only one picture per work. Let’s hope I will be able to update it soon.

The above installation is called Large Fire Tornado, by Ivo Schoofs.

And below is a small fragment of otherwise giant installation/ performance Inside Out: De Kathedraal, by InterArt. 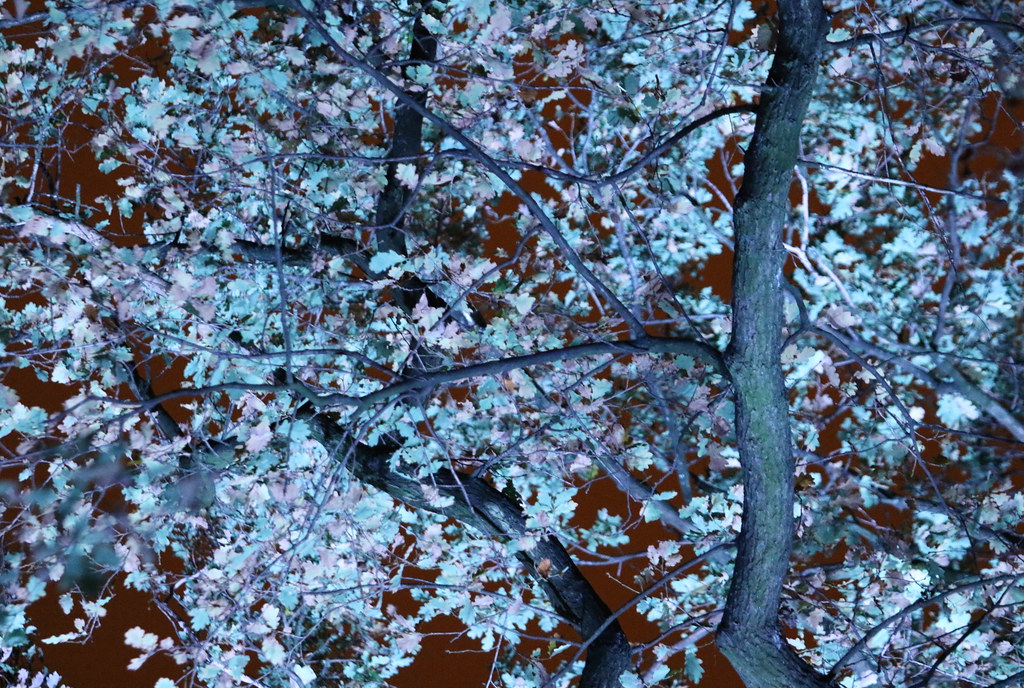 The next one, an illuminating wall of the Parktheater Eindhoven was also made by the same collective, InterArt, and it was more complex than this one picture can convey. 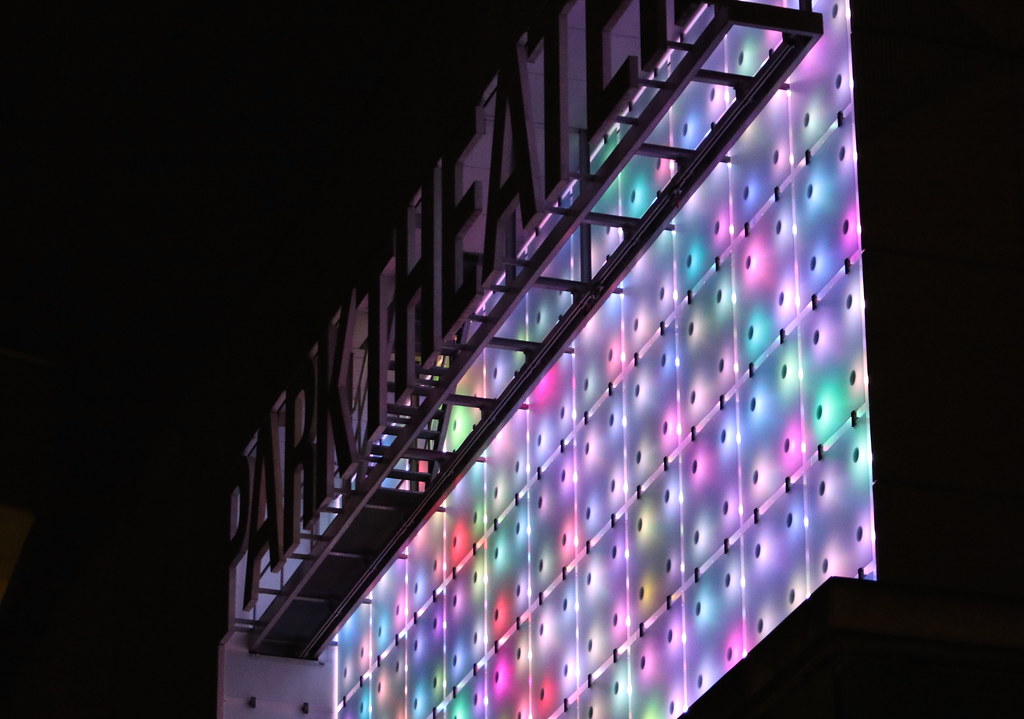 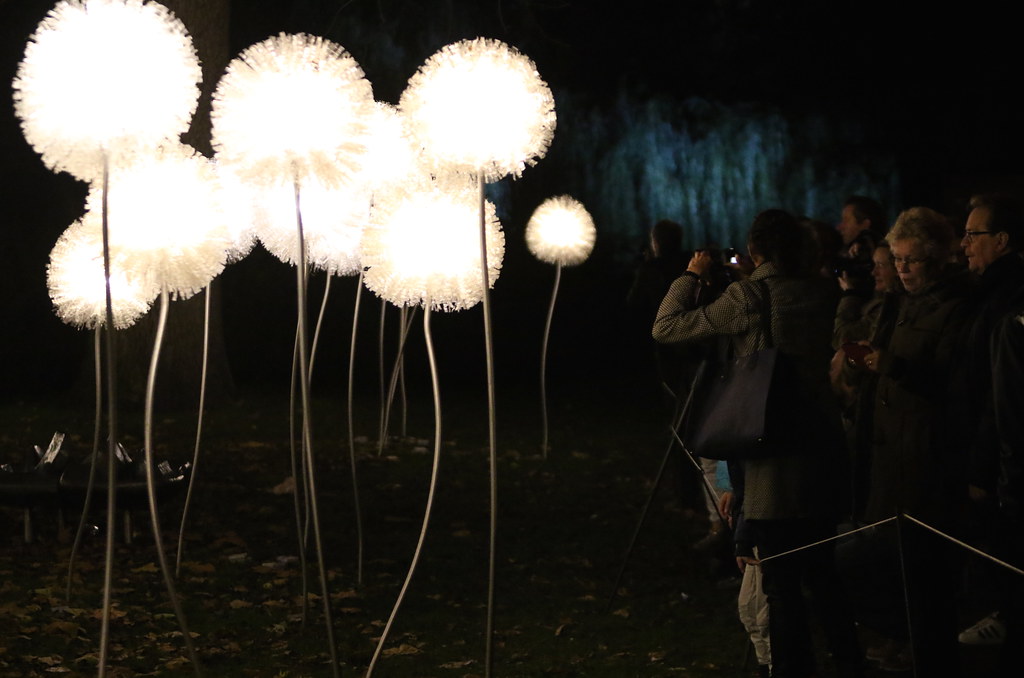 Again a small fragment (in fact, a reflection) of the otherwise huge installation Il Giardino Incantata 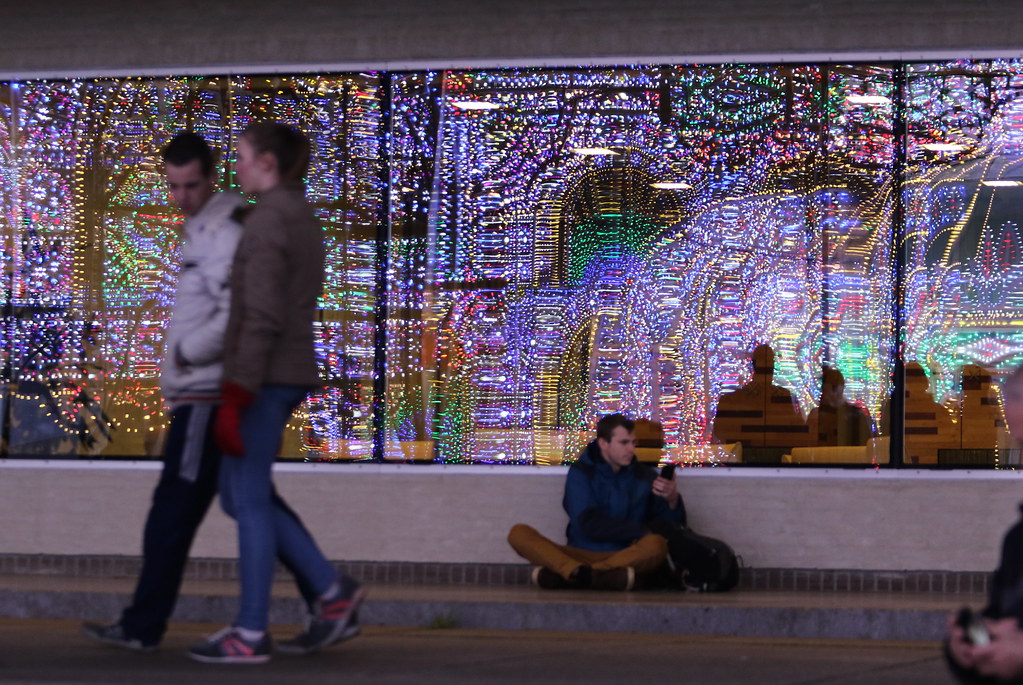 A typical street scene during the festival. 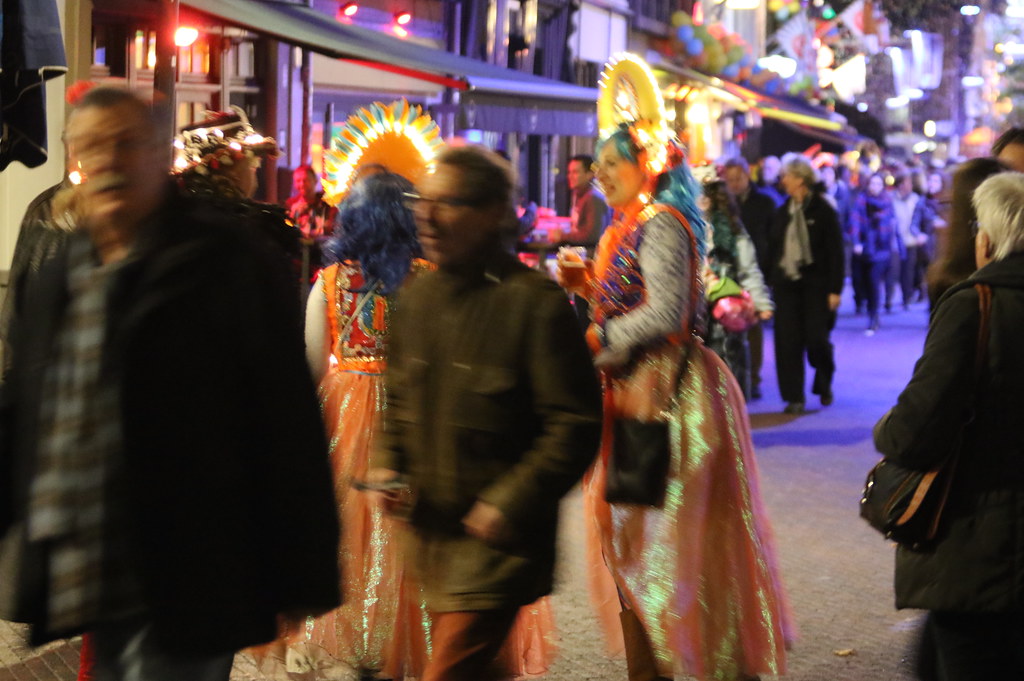 Details of the light projection at Catharinakerk, this year called Diplopia: 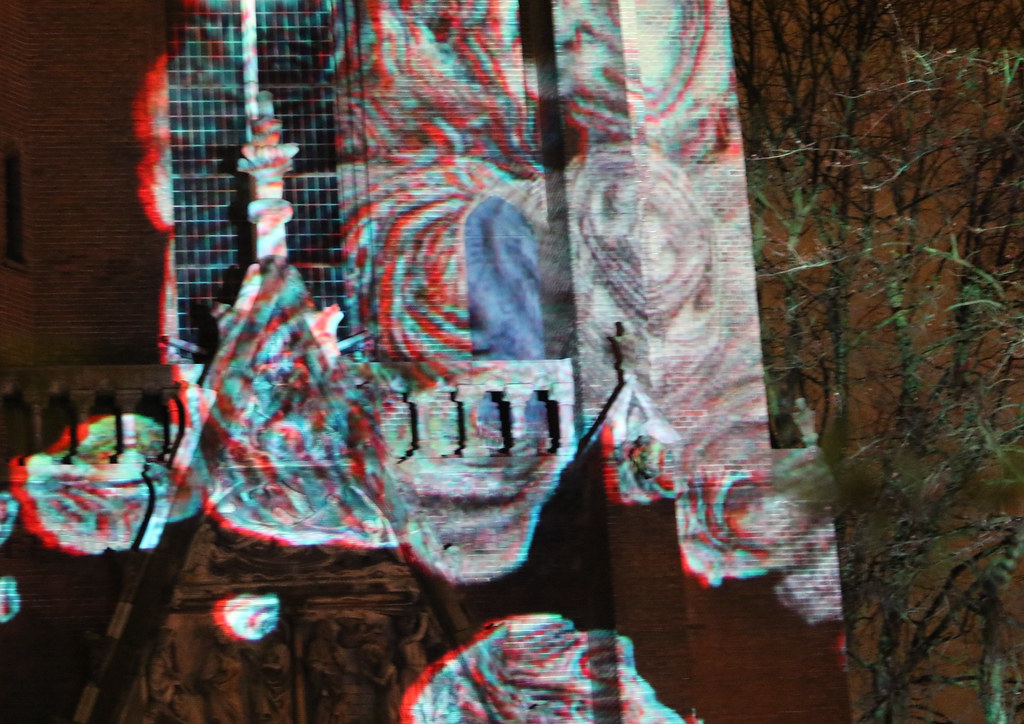 Again, a detail of the street installation called Moira: 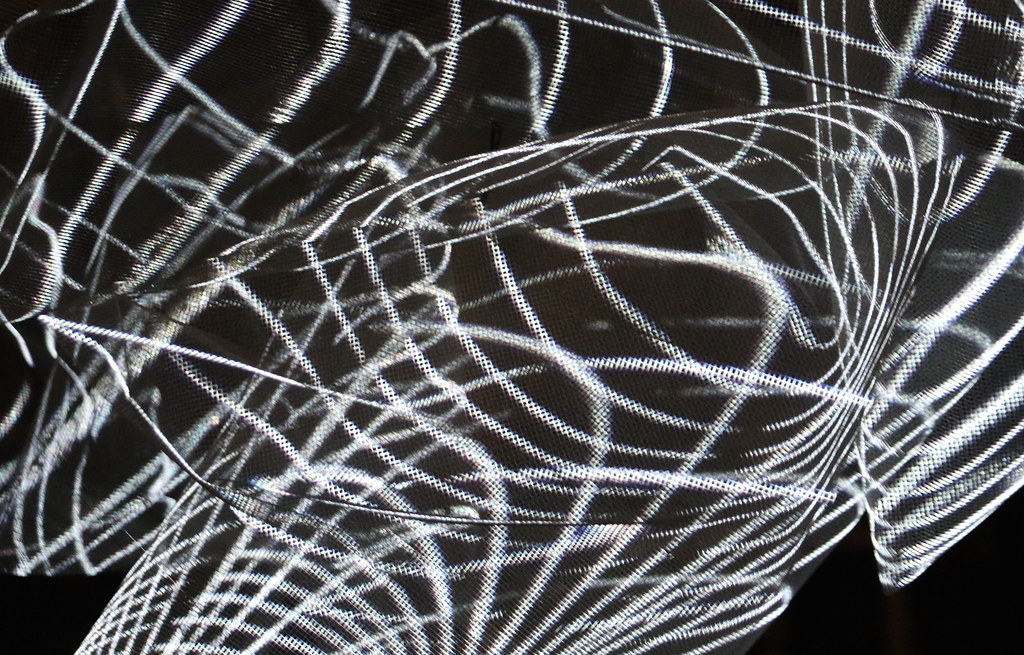 Lithographic World, made for ASML by Afterlight. 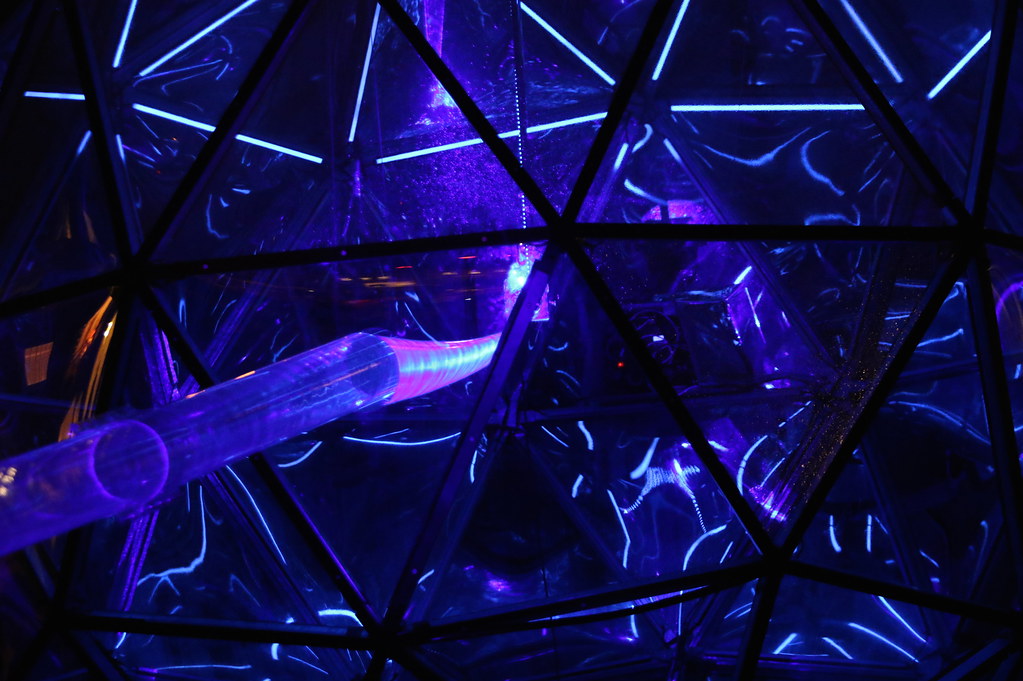 Kroonlichters, made by 2,500+ pupils from various schools of the city: 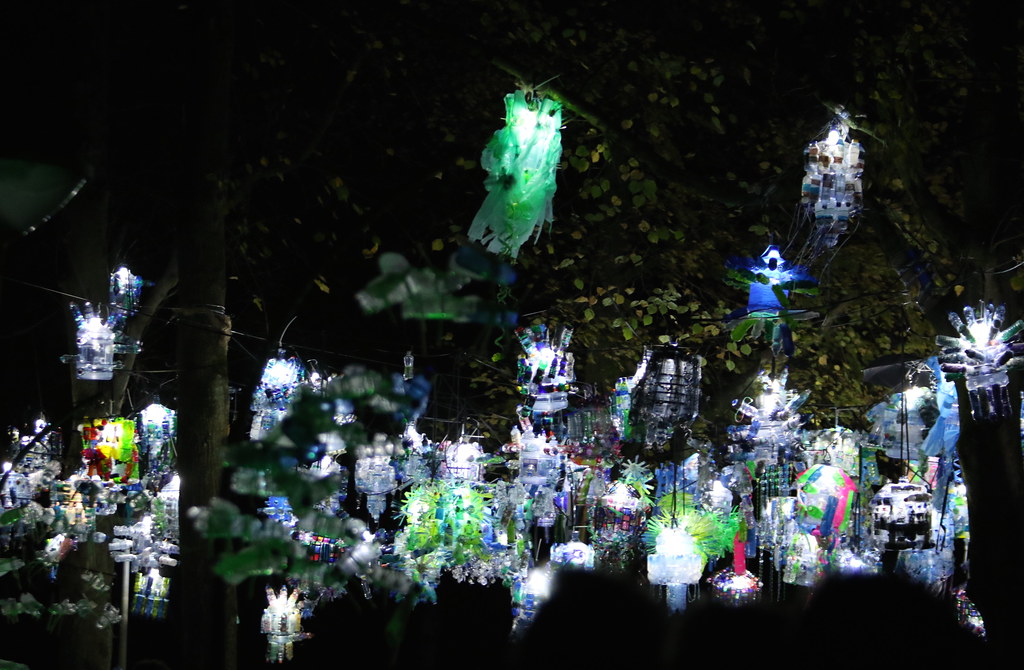 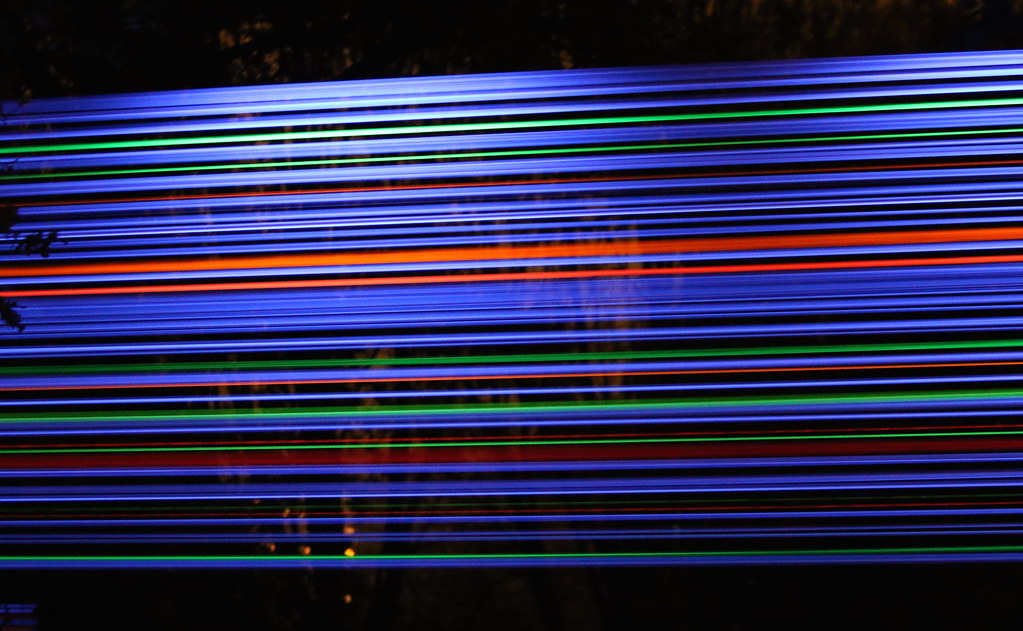 Reflection of the Light Wave installation by Frank Tjepkema: 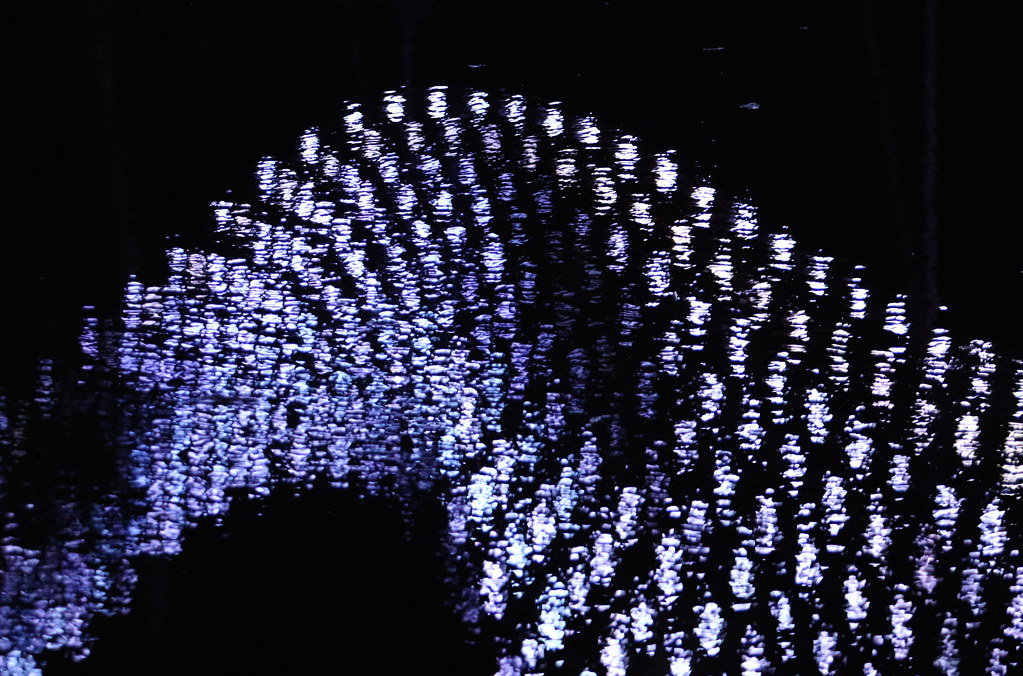 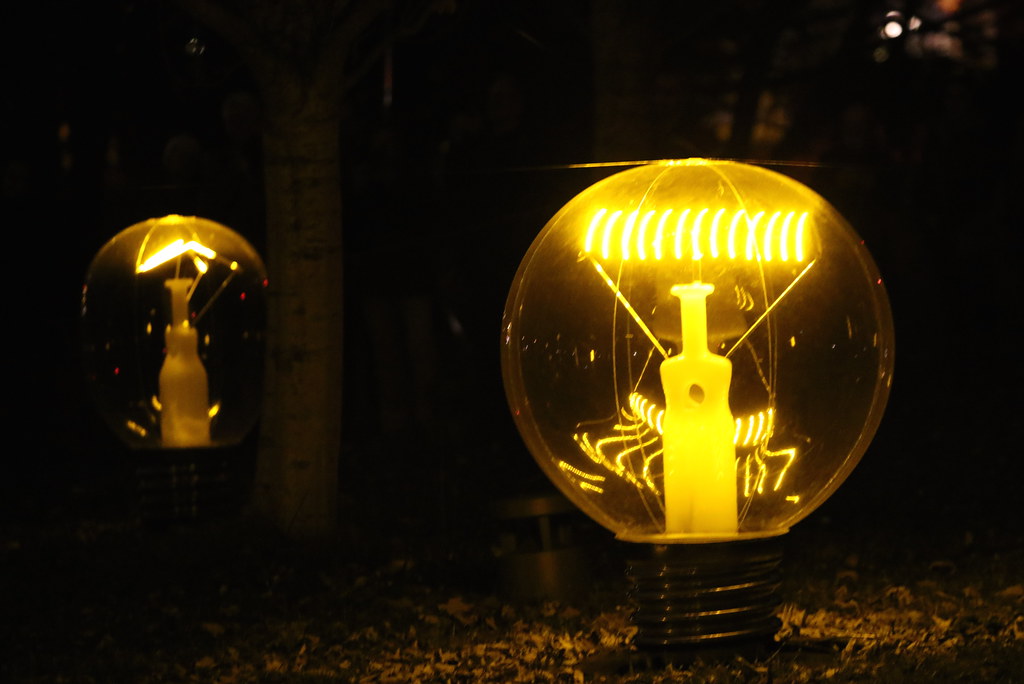 Like Loading...
This entry was posted in Arts, of All Sorts, Design /|\ and tagged Eindhoven, Glow. Bookmark the permalink.