Bosch: History and the futures 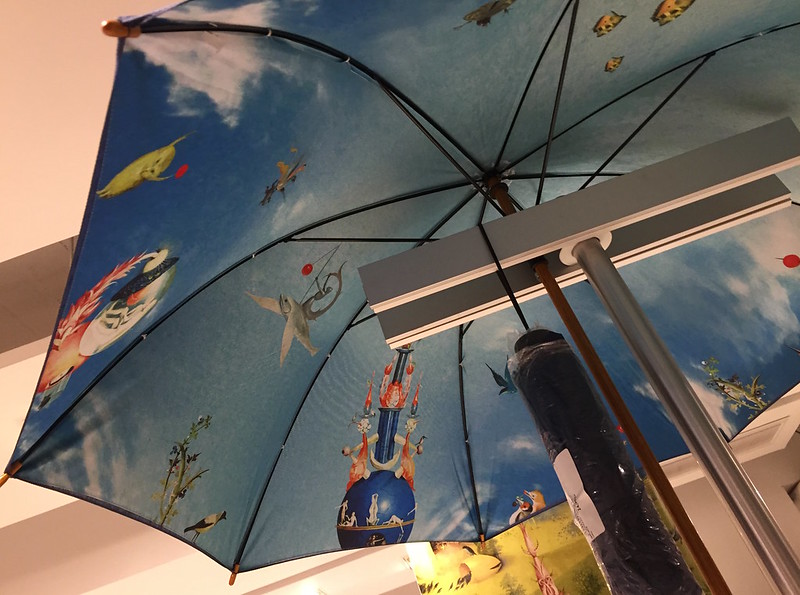 Everything is under Bosch’s Umbrella these days; the world decided to celebrate the 500th anniversary of his death (?!), and native town Den Bosch is the epicenter of this hurricane of remembrance.

This is stand in a local bookshop with the books and other stuff related to Bosch, his art and his time: 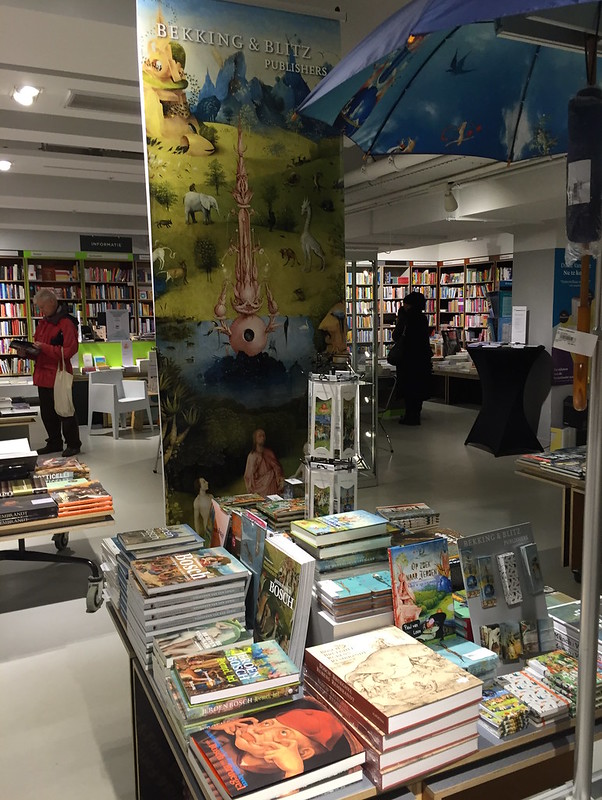 There is a large exhibition of his work in the Noordbrabant museum in Den Bosch which we will try visit (it’s guaranteed, thought, since all the tickets seem to be sold already!) More on this later.

Behind the cut a few other books I found interesting when browsing the shelves. 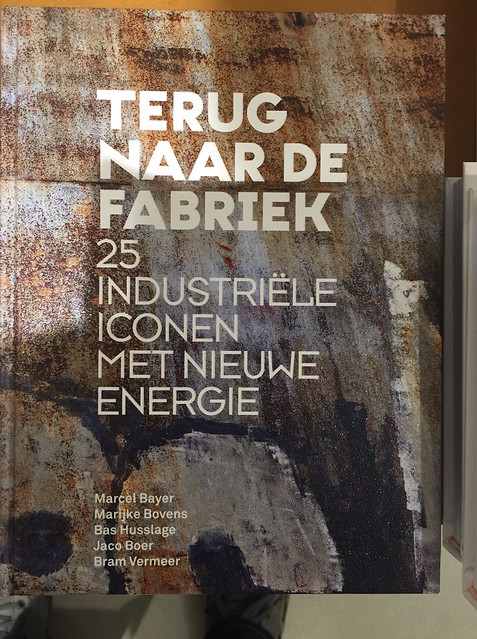 Resurfacing of the industrial aesthetics, but this time with the stains of decay and disintegration. I would use the book as a list of places where to go myself, to take my own pictures. Some of the pictures in this book are ok, too, but many can be made in much more interesting way. 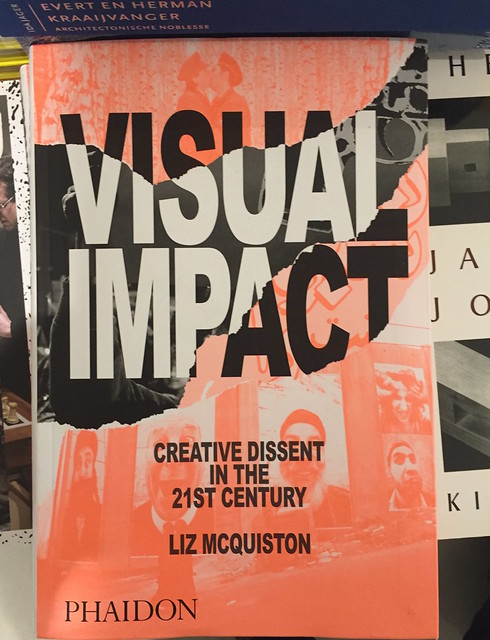 Should be an interesting resource:  “Features the work of over 200 artists, from the famous such as Ai Weiwei and Shepard Fairey, to the anonymous influencers working through social media.”

Another edition by Phaidon – Japan Style 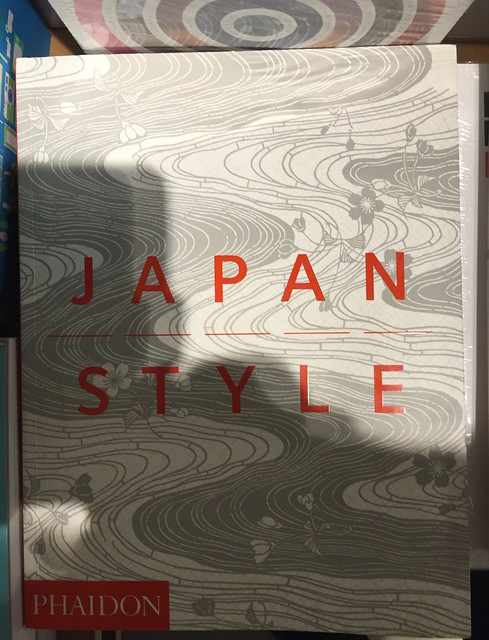 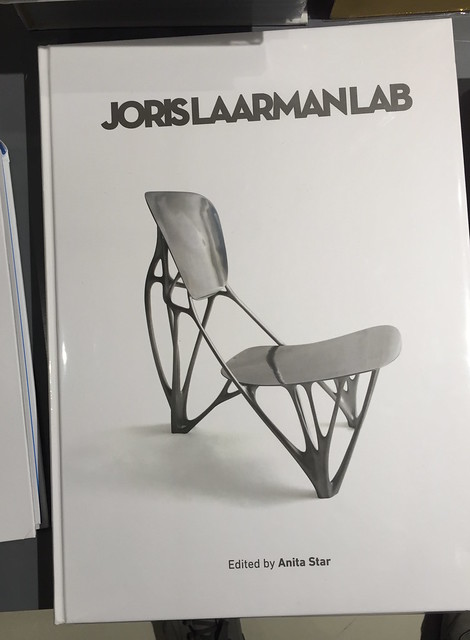 Joris Laarman is an upcoming Dutch designer most known by this very chair depicted on the cover. There is an exhibition of this work currently in the Groninger Museum, Groningen.

Fifty Under Fifty: Innovators of the 21st Century 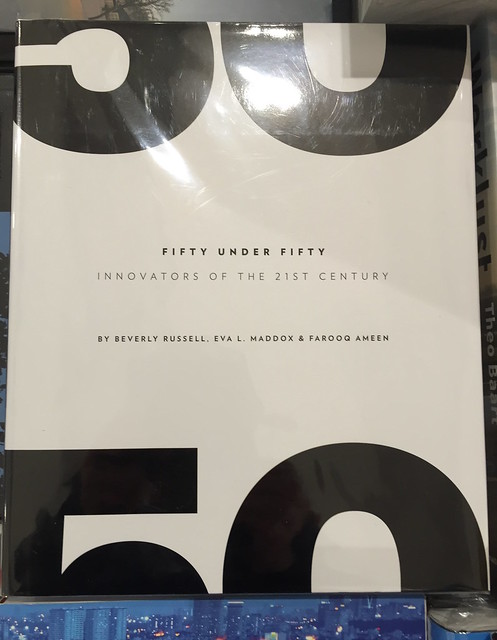 I eventually decided to buy this book, and then regretted a bit. It’s good but very much skewed toward architecture. In this field it’s interesting but you wont’t learn much beyond. For instance, there is no mentioning of the very previous designer, Joris Laarman, who by all criteria should be in. 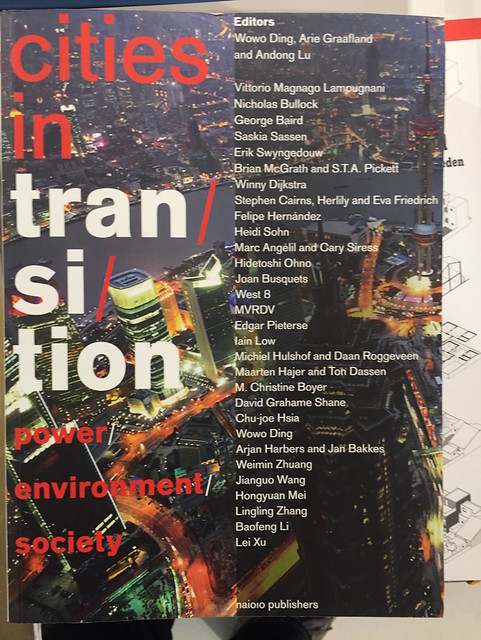 Yet another interesting book from NAi; don’t need to own it but would like to read. 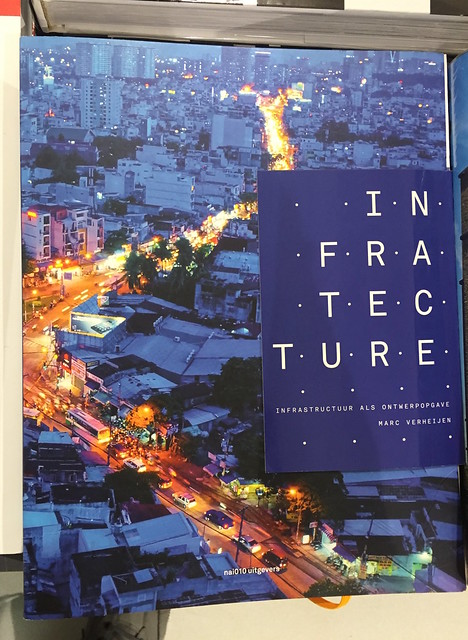 I later found also English-language edition, but the one in the shop was only in Dutch. 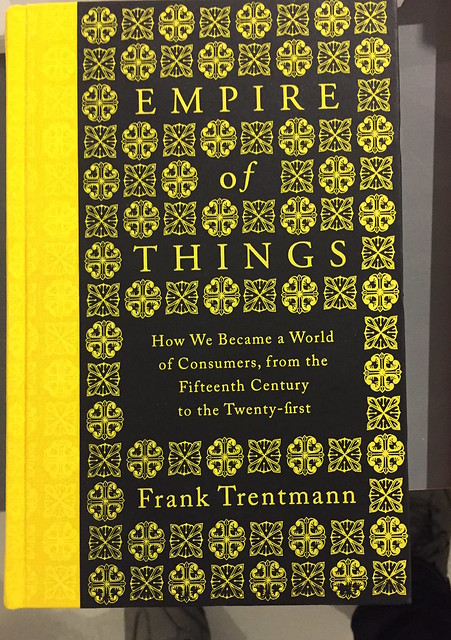 This was book is different from all the rest, and also spotted it in another section, more related to business. This is a paper edition of the book on what was nicknamed the Theory of Things (that we buy, I have to add).