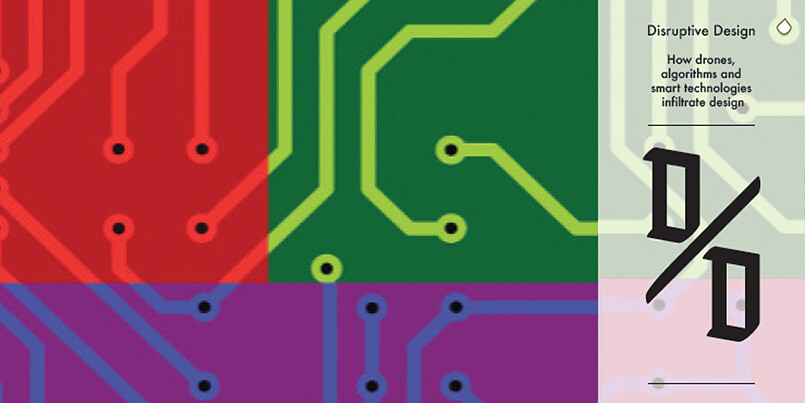 I somehow started to attend the so called ‘design debates’, in the Design Academy Eindhoven. The previous one, on mapping (the conflict), was quite interesting (perhaps because of my life-long interest to maps).

This one, labelled ‘Disruptive Design‘, promised to be interesting, too, but turned to be very boring.

I knew the story of Avular, a start-up that is (going to start) making industrial drones (they were one of the participants of the High-Tech XL accelerator where I was supposedly a mentor.) 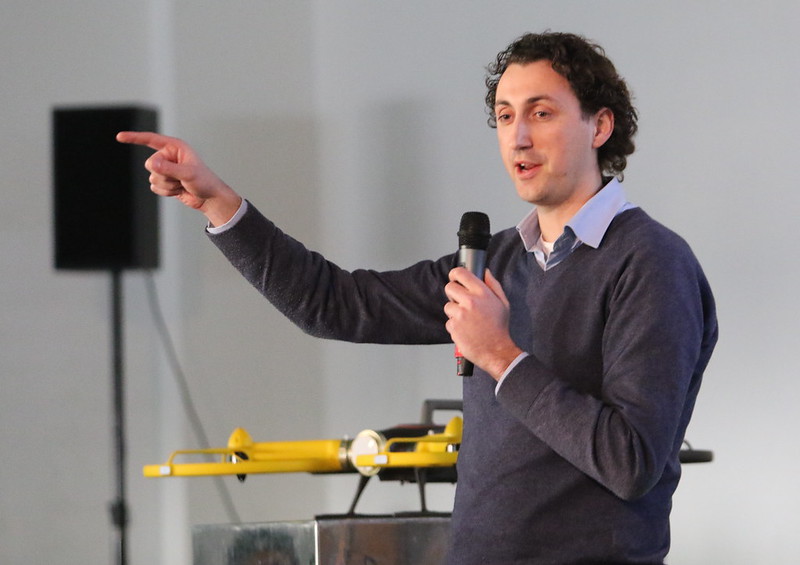 There was nothing ‘disruptive’ in the presentation by Ramon Haken, especially in terms of ‘design’. It’s a good project, and in many ways a local favorite, but the story was like many other millions of such kind.

The story by Tijmen Schep was much stronger in terms of style – and not surprisingly, since not so long ago he was preparing his speech for one of the TEDx-es (Data is the new gold, who are the new thieves?) 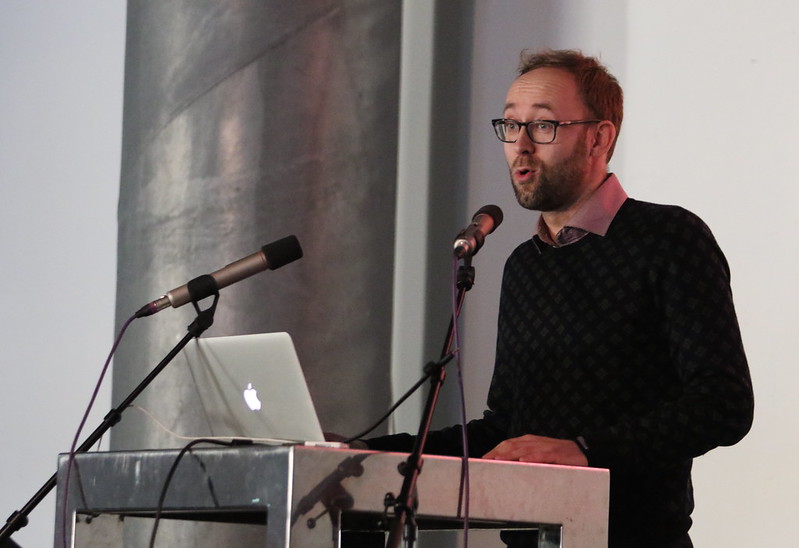 However, it was stronger but wrong(-er).  Rhetorical flare aside (that is, if you would filter its anti-corporate, anti-establishment and overall luddist tone), it was wrong in its core assumption: that it is ‘technology’ that can corrupt our otherwise good human society, in specifically, in turning to the next Big Brother monster state.  I may need to write a much longer posting to show why it’s a very naive – yet widely present – set of beliefs. Ironically, these ideas are often heard from the people who have no idea how Big Brother states look-&-feel like, and how they are experienced.

But in short, it’s not a technology, any technology, that can convert the otherwise healthy human society (e.g., Dutch one) into a (more) totalitarian regime. As a rule, technologies tend to elevate the societal order further up (although not in a simple liner way.)  And yes, brutal regime may become even more brutal with the use of modern tech. But, but… many things were very confusing in his statements, and propositions. 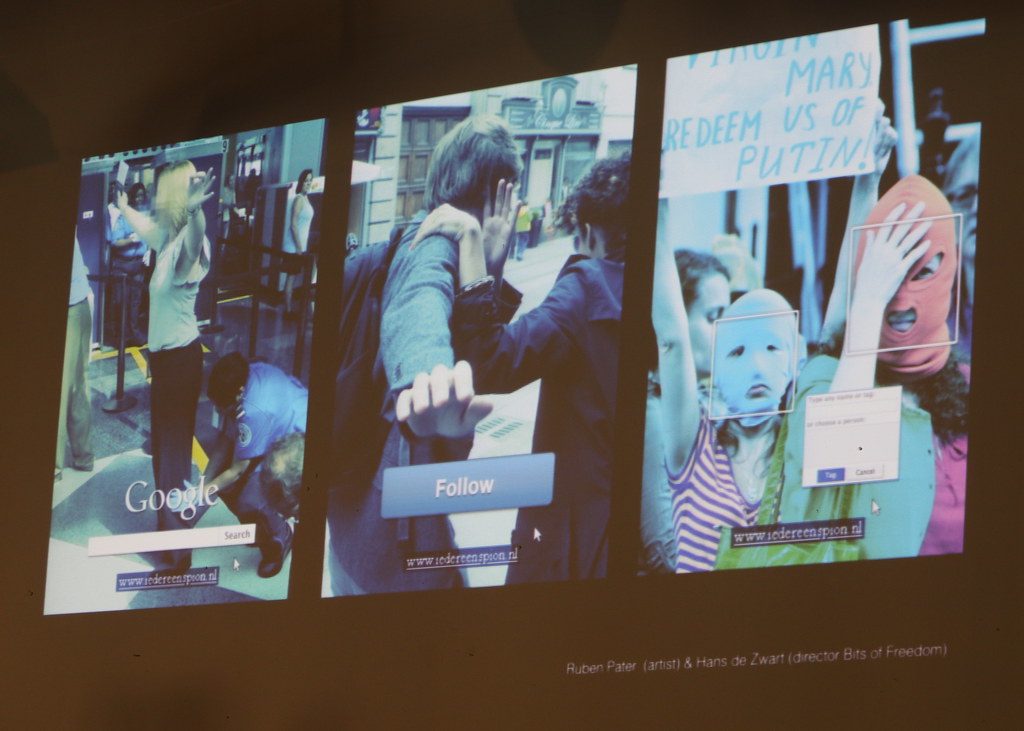 I understand there were more speakers planned, but they didn’t manage to come, and the third one who did was not presenting anything.  So, overall is a disappointment. 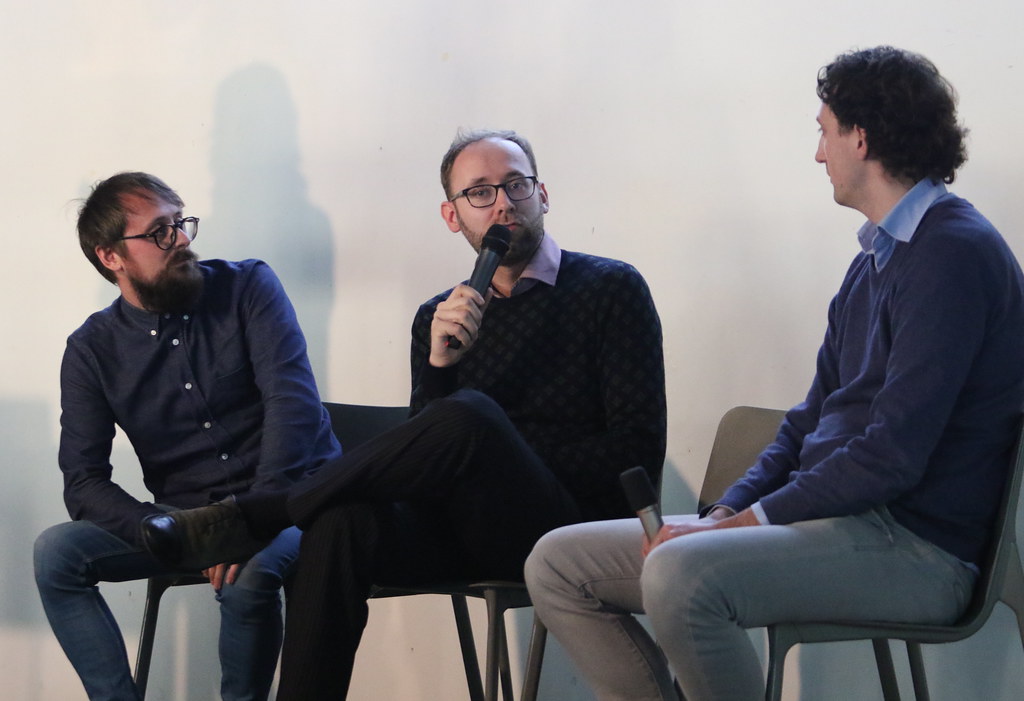 Like Loading...
This entry was posted in Uncategorized and tagged DAE, Design Academy Eindhoven. Bookmark the permalink.